Barbara Zangerl sends "Speed Intégrale" at Voralpsee, her first 9a 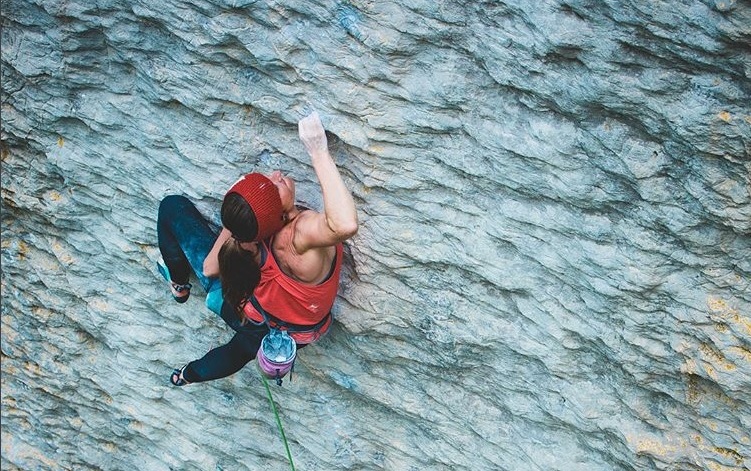 The 29-year-old Vorarlberg climber Barbara Zangerl goes after her night shift on her way to Voralpsee in Switzerland to quickly climb her first „9a“. The „Speed ​​Intégrale“ route, opened by Cedric Lachat in 2010, is an extension of BBeat Kammerlander’s „Speed“ route (8c+). Contrary to expectations, she ended her night shift at 7 am at the Bludenz Hospital, where she works as a radiologist. Babsi redpointed the route after about 15 working days, which she took on after some tentative attempts in 2017 until the third bolt in late March seriously clipped. Barbara specifically trained the upper part, without first getting through „Speed“. Babsi’s first 9a was already longer to expect. She had already tried almost successfully last year in „Estado Critico“ (9a). 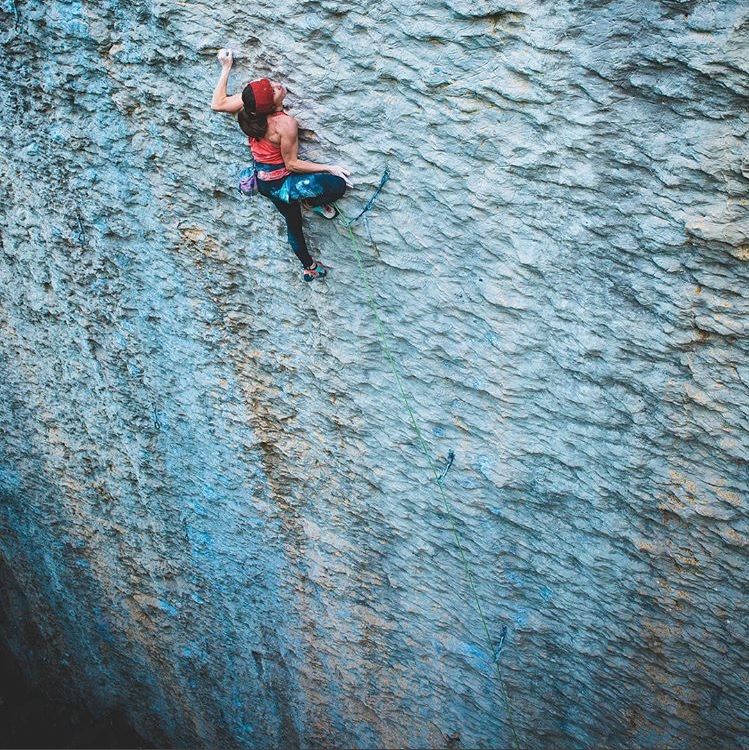 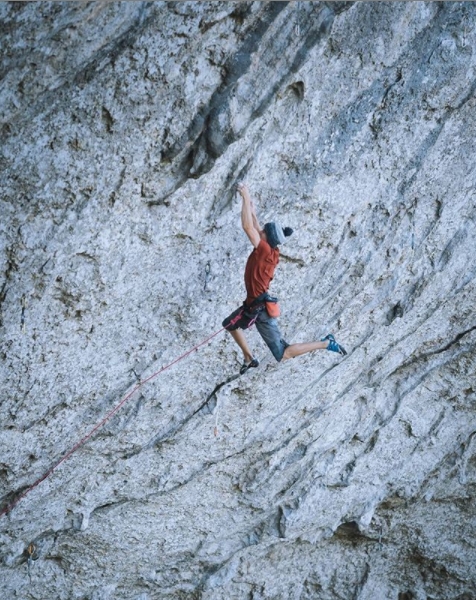 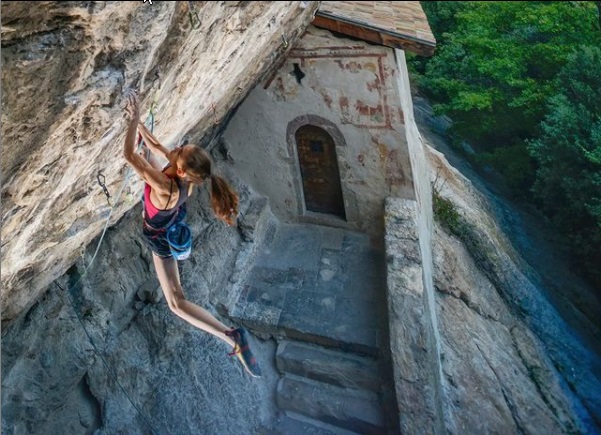 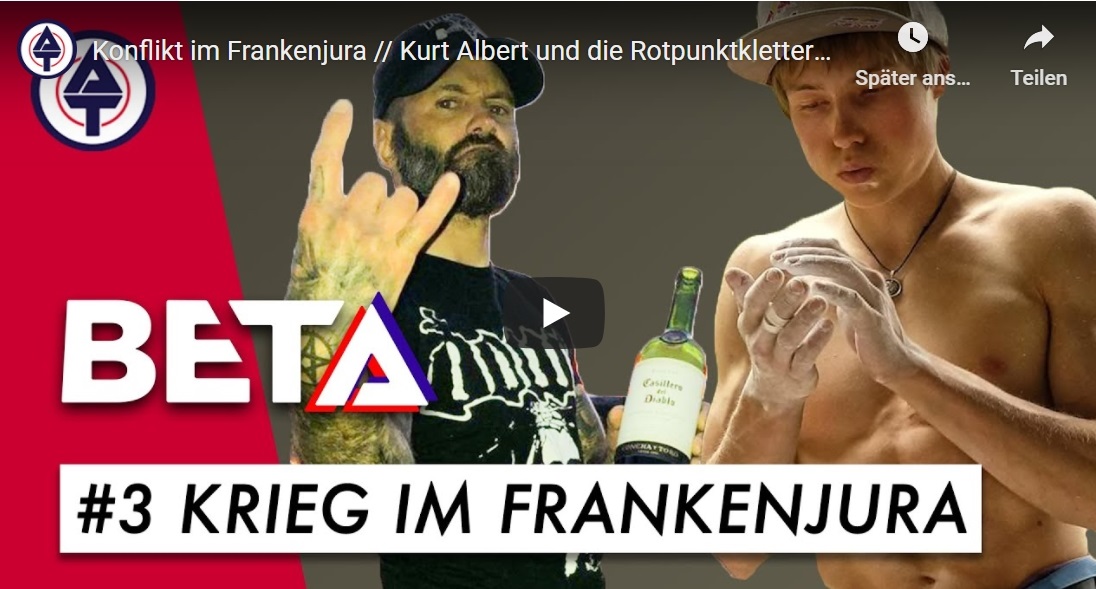