After the quite successful World Cup in Briançon, Alex Megos stayed with Hans Radetzki, Anna Dularidze and Jenya Kazbekova to film in the French climbing crag Ceüse. There was also „some free time“ and so Alex tried the route „L’étrange Ivresse des Lenteurs“ (9a +). It was particularly difficult on the last move on the belaver and he needs 5/6 tries in three days for a successfully access of the Adam Ondra’s route from 2010. As a comparison he climbed the „Biography/ Realization“ he would classify the route more like 9a+/ b. It’s amazing how little time „the boy“ needs for such a difficult route.

A day after the comp in Briançon we were already in Ceüse for some filming. Between all the filming I could still find a little bit of time to give „L’étrange Ivresse des Lenteurs“ one try after checking it out a few times on my previous trip to Ceüse. Surprisingly I could link all the bouldery section this route has and did the second?! ascent of it after the FA by @adam.ondra in 2010. In total I think it took me 5 or 6 tries over 3 days and I once fell on the last hard move with my face at the anchor. It felt hard for the grade to me so I went and tried „Biographie“ a day later to compare and I personally think „L’étrange Ivresse“ felt more like 9a+/b to me (Adam proposed 9a+). It felt harder to me than both other 9a+’s in Ceüse. Curious to hear what other people think. It looked like people started trying it.“ Meanwhile, Jakob Schubert tried Alex’s new top route „Bibliography“ (9c) and was able to climb all move on the route, also with Alex’s help. One can be curious. After the‘Worldcup‘ in Briançon I finally had the chance to touch some of the best rock in the world again. Together with the @austriaclimbing team we climbed 3 days in amazing Céüse. A short trip but it was perfect to have a first glimpse in the new 9c ‚Bibliographie‘ from @alexandermegos and it definitely got me psyched to return as soon as possible! Foto: (c) Photo by KVÖ/ @katha_saurwein 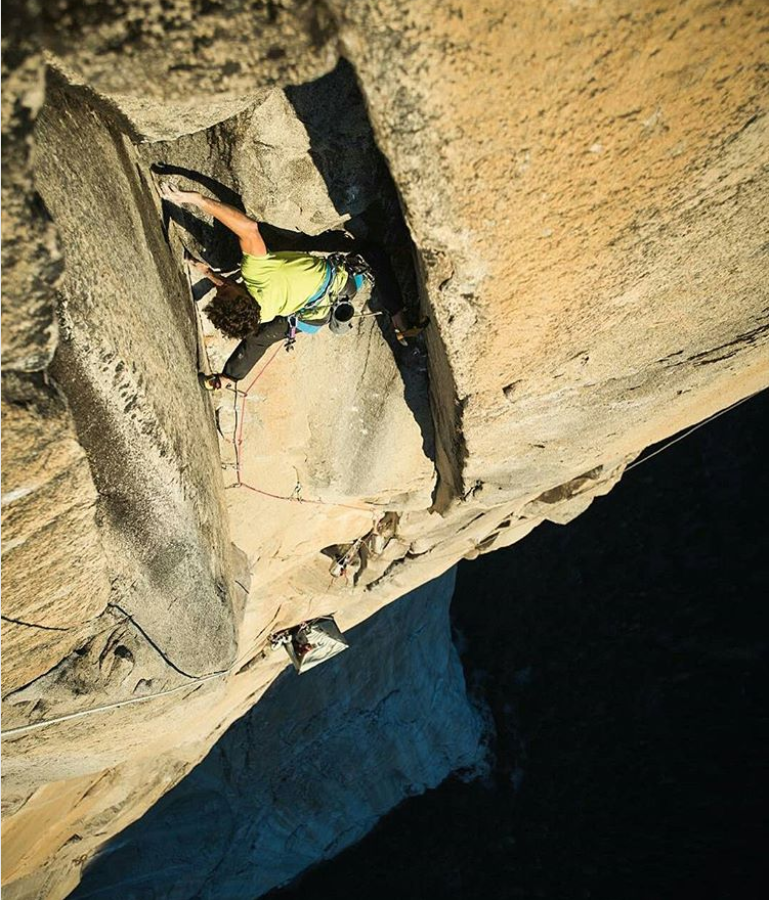 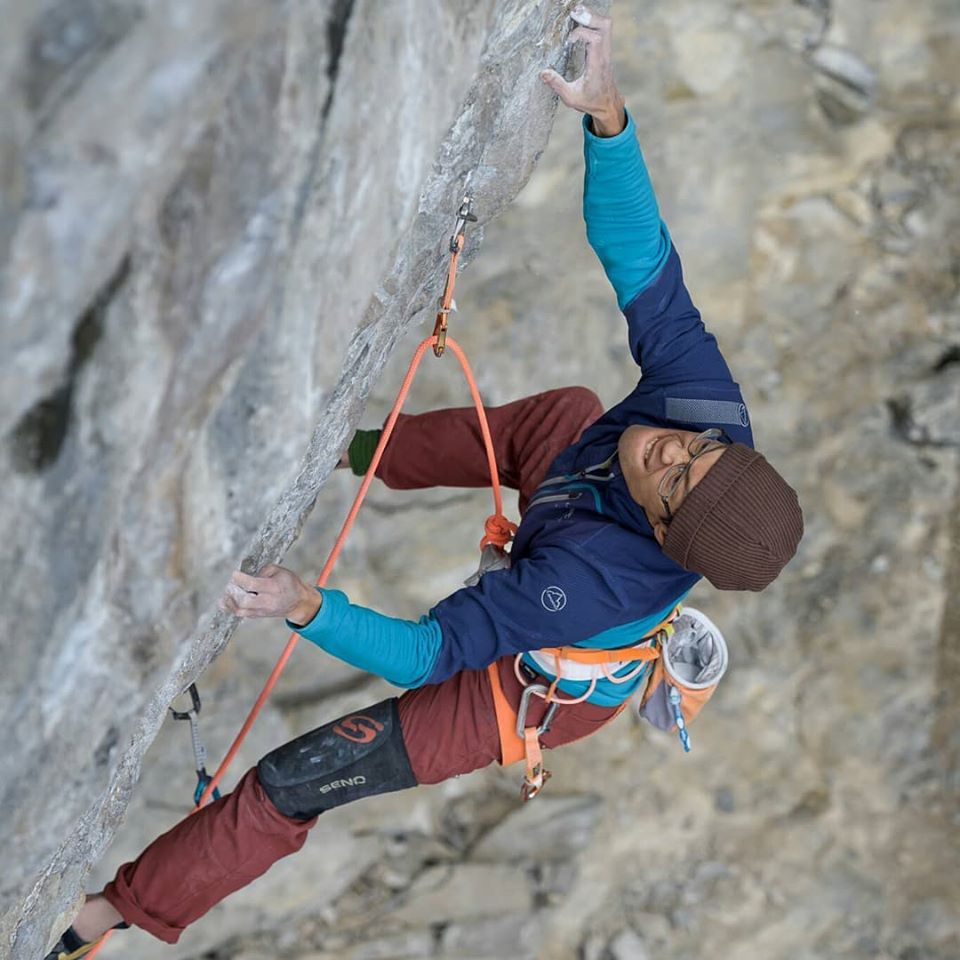 Video: Evan Hau sends the first repetition of "Sacrifice" (9a+) 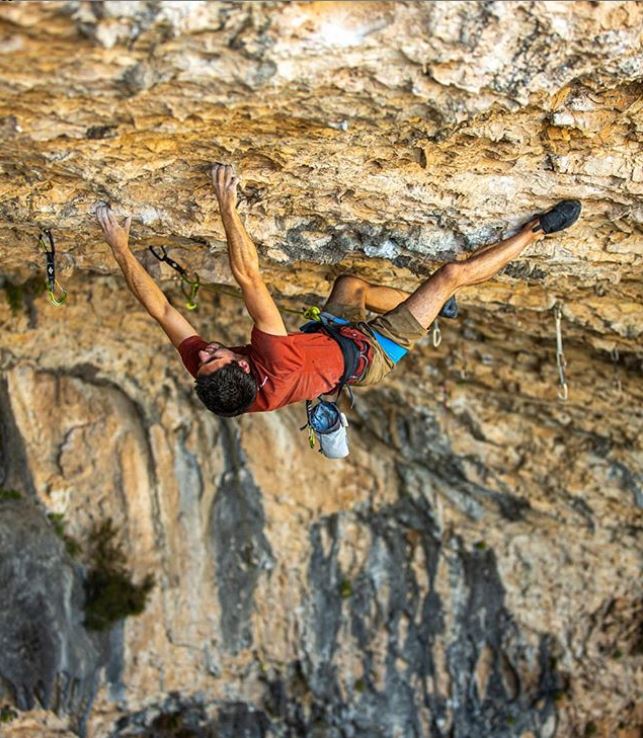