"Trofeo dell'Adriatico" (9a+) by Gabriele Moroni 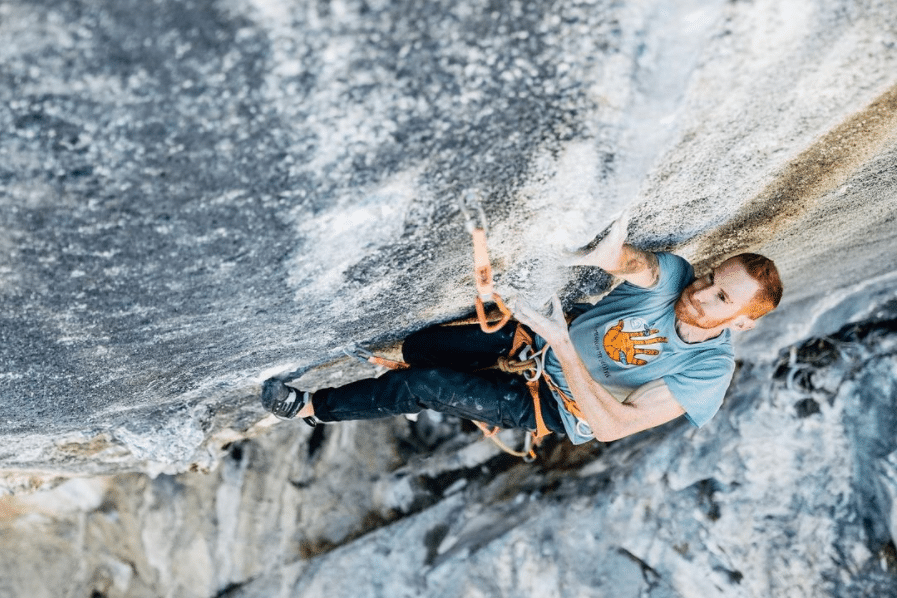 Gabriele Moroni, a slab specialist, has now taken on an old project in Arco. The route „Trofeo dell’Adriatico“ was bolted nearly ten years ago by a certain David Lama, who released the project for Gabriele. Already after the first lockdown in 2020, he came up with the idea to take care of this line at the „Hotel Olivio“. A few cleanups later it was ready to go, but only now Gabriele was able to finish the small holds slab climb and classifies it as 9a+. It would be his third route in this grade and his first first ascent in this grade.

„TROFEO DELL’ADRIATICO 9a+ FA, Hotel Olivo, Arco, Italy I still remember that night in Chamonix. I was watching Finals at the lead World Cup and all of the sudden I run into @davidlama_official (Me) What’s up dude? What are you doing here? (David) I am climbing on the Mont Blanc man! Then he starts telling me that I should go have a look at a route he just bolted in Arco that he didn’t have time to finish… Fast forward nearly 10 years. After the first lockdown in 2020 I was psyched to spend my time on some new stuffs, so the idea to go check Fuzzy’s line at Hotel Olivo came to my mind. When I got on the route I immediately understood it needs some work to be climbable so after a few cleaning sessions it was good to go. The quality of the rock and the moves are outstanding and all the holds are barely there making it a great and difficult challenge. Plus the route starts from a ledge that you can feel the exposure over the beautiful Arco valley! The process on this project had alot of phases, ups and downs, love and hate that lasted almost two seasons. Other strong local and non local climbers knew I was spending lots of days and energies trying to send the route so I respect that they let my time to finish it. Some days I felt the urge to do it as soon as possible because I really wanted other people to try and enjoy this perfect piece of rock! But on the other side I really wanted to be the first to do it in honor of David… Now that the project is done I hope it will get the attention it deserves being, in my opinion, the best hard route of the area!“ 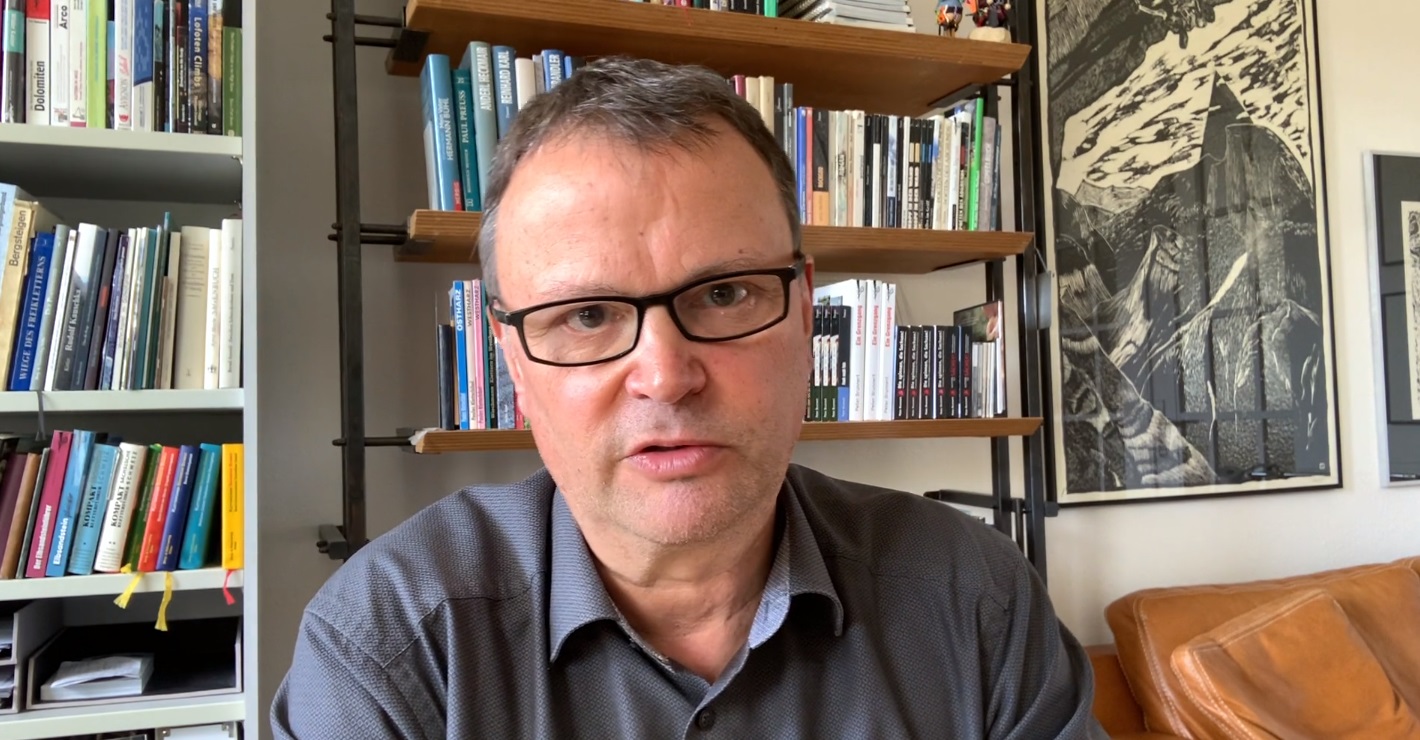 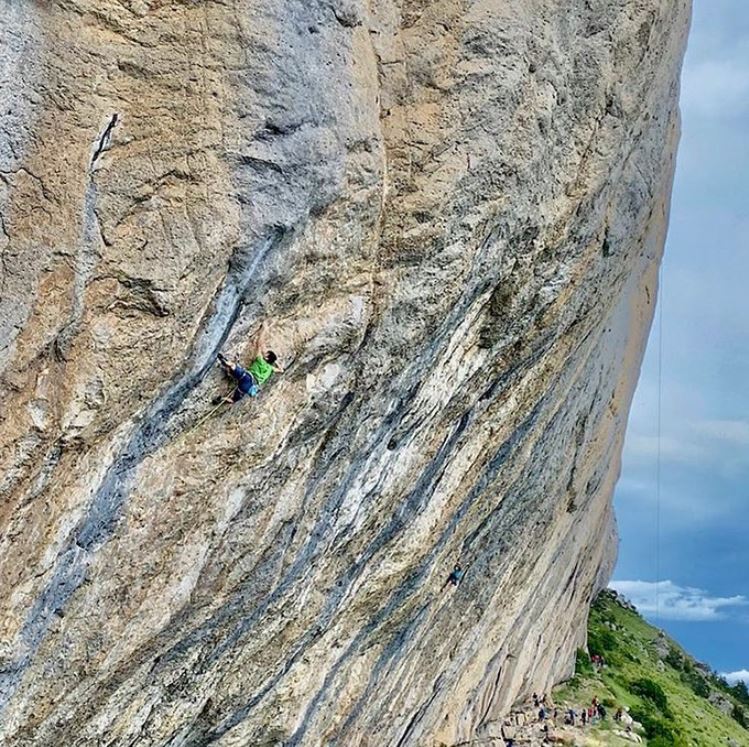 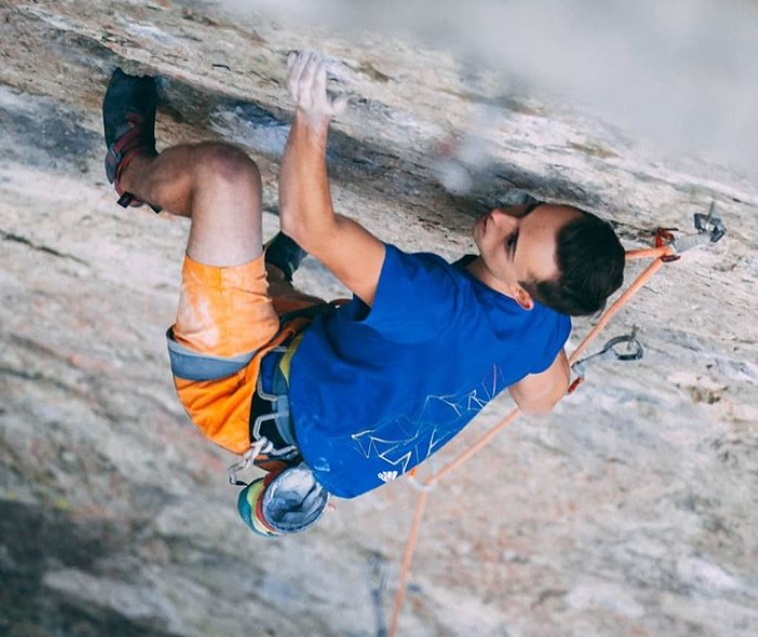