Dave Graham is still very strong with rope, so he could sends the route „First Ley“ (9a +) in the Spanish climbing crag Margalef. Dave found the route very difficult at first, but he change to the beta from Jorge Diaz Rullo, the 9th ascent. Jorge sends the route on March 5th.

„First Ley“ is almost an easy exit link to „First round, first minute“ and was first ascended in 2010 by Chris Sharma.

„So syked to finally finish this thing off!!!!! Such a good climb from @chris_sharma with amazing moves and holds  Rocked up to the lab on Saturday and wasn’t even sure if I was gonna give it burns, ended up warming up, felt pretty good, then just took it down the first try of the day 🙂 After three weeks of foggy humid weather, punting around and changing my beta, I felt super discouraged and confused about what wasn’t working  Then the amazing north and west winds returned, bringing drier conditions, sunshine, and a lot better friction.  In the end I just ended up doing my og method, mixed with some tricky new @jorge.diazrullo beta, and voila, it worked perfectly!! Felt so good to feel the flow again, climb well, clip an anchor, and liberate myself from the easier exit  Its a bit of a shame it took so long to make it happen, but it was amazing training for First Round First Minute 9B  At the end of the sesh I did the last boulder of FR from the rest to the anchor feeling solid, so now I’m super motivated to go back give it some proper burns!! Felt great in La Capella and Furia de Jabali the past couple days, the two other 9b’s I want to do, so finally feeling some momentum behind my climbing after what seems like a lot of months of trying really hard with very little progress  So syked for the weeks to come, hopefully we can get lucky with the weather, and with some determination, make some magic happen  So grateful to have shared this proceess with a great crew of amazing and motivated climbers, muchas gracias amigos“ 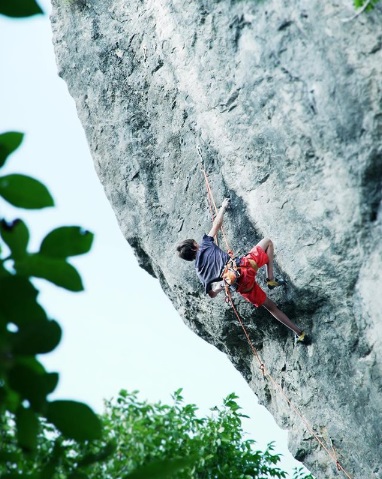 Diego Fourbet with his first 9a 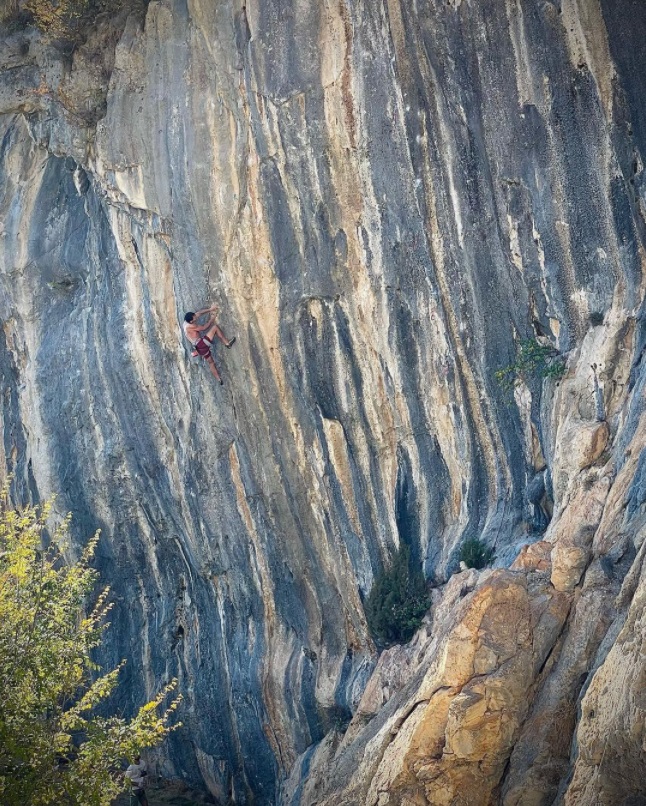 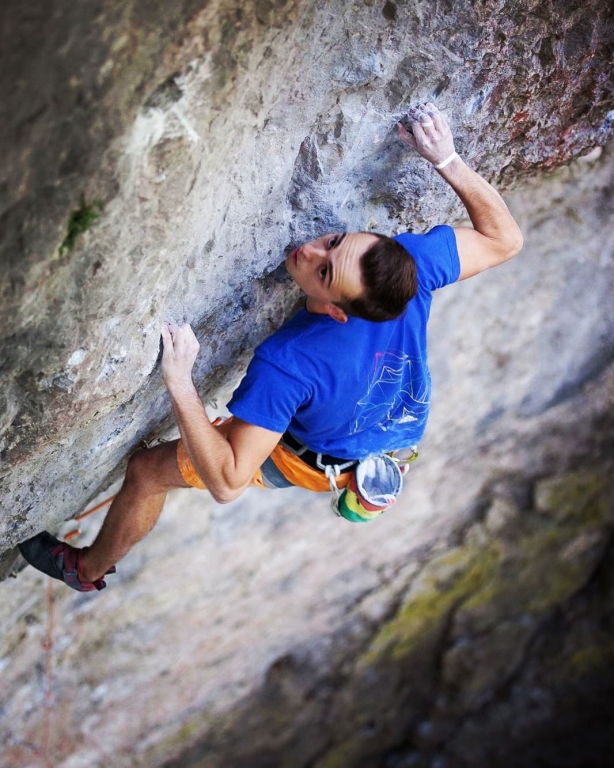 Moritz Welt sends his fourth 9a