The USA’s Natalia Grossman (20) claimed the title of Boulder World Champion at the International Federation of Sport Climbing (IFSC) World Championships this evening in Moscow, Russia. Topping all four problems in the women’s Boulder final, the American earned her ninth medal of the year after a stellar 2021 World Cup season – the first senior World Championship medal of her career, and a gold one at that.

Having made the podium of every single IFSC Boulder World Cup so far this year, Grossman came to win tonight in Moscow, annihilating the women’s Boulder final by flashing – using only one attempt – three out of four blocs. On boulder number three – a dynamic jump up to the zone hold and then a delicate dance to traverse across a slab wall – the American secured a top in four attempts, finishing with ease after sticking the ‘dyno’. After placing first in both the qualifying and semi-final rounds, Grossman well and truly earned her place atop the podium following this evening’s final, and was greeted with elation by best friend and teammate Brooke Raboutou (20) as she waltzed away with the win.

Italy’s Camilla Moroni (20) also put on a display of sheer skill tonight, topping all four boulders and taking her first senior Sport Climbing medal. Releasing a scream of raw emotion after finding a top on bloc number four, Moroni took the silver medal in addition to the title of Vice World Champion. Although topping the same number of boulders as Grossman, Moroni settled for a successful second place due to using a higher number of attempts than the American.

Taking the bronze medal was Serbia’s Stasa Gejo (23) with two tops and four zones, climbing onto a World Championship podium for the second time in her career, after also taking a bronze in Boulder during the 2018 edition of the championships in Innsbruck, Austria. It’s also the second time Gejo has climbed onto a podium in 2021, having won bronze at the IFSC Boulder World Cup in Innsbruck earlier this year.

Elena Krasovskaia (21) of the CFR just missed out on a medal in fourth place, with Olympian Brooke Raboutou, of the USA, placing fifth, and Switzerland’s Andrea Kümin (23) closing the final in sixth.

Full results of the women’s Boulder final are available here.

Here the complete final at the IFSC-Youtube-Channel:

Topping all four boulder problems – two of which were a flash – Fujii deservedly finished in first place, and not only was he the sole climber to secure the zone on bloc number one, he was also the only athlete to find a top. The first boulder featured a series of slopers which defeated all other athletes competing tonight, though Fujii displayed sheer strength and cruised through the moves to reach for the final hold with ease. Cheering as he topped the closing bloc, Fujii snatched the World Championship title from his teammate Tomoa Narasaki (25), who was the reigning champion following the 2019 edition of the championships in Hachioji, Japan.

“I feel unbelievable. I can’t believe it. It’s a dream!” said Fujii following his victory.

Olympian Narasaki, who additionally held the title of Boulder World Champion in 2016, placed second with three tops and three zones. After placing first in this morning’s semi-final round, the Japanese athlete settled for a silver medal, climbing onto an international podium for the 27th time in his impressive career. Alongside teammate Fujii, Narasaki was one of only two athletes to find a top on the second bloc – a delicate slab problem requiring complete concentration and balance.

France’s Manuel Cornu (27) claimed the final position on the podium, screaming as he topped the fourth problem and walking away with the second bronze World Championship medal of his career – the first of which he won on home soil at the 2016 edition of the championships in Paris, France. Olympian Aleksey Rubtsov (33), of the CFR, closed the competition with the same score as Cornu, though missed out on the podium by one place, taking fourth. Israel’s Marcus Nimrod (21) and Slovenia’s Anze Peharc (24) finished in fifth and sixth place, respectively.

Full results of the men’s Boulder final are available here.

Here the complete final at the IFSC-Youtube-Channel: 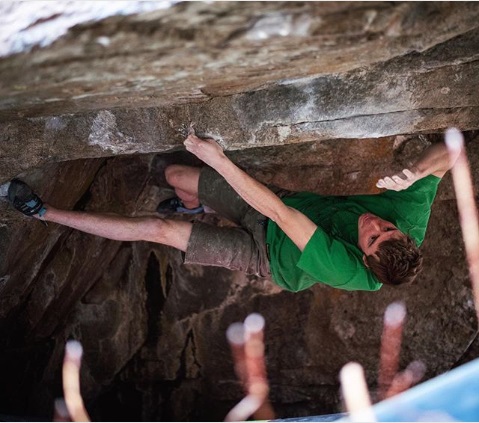 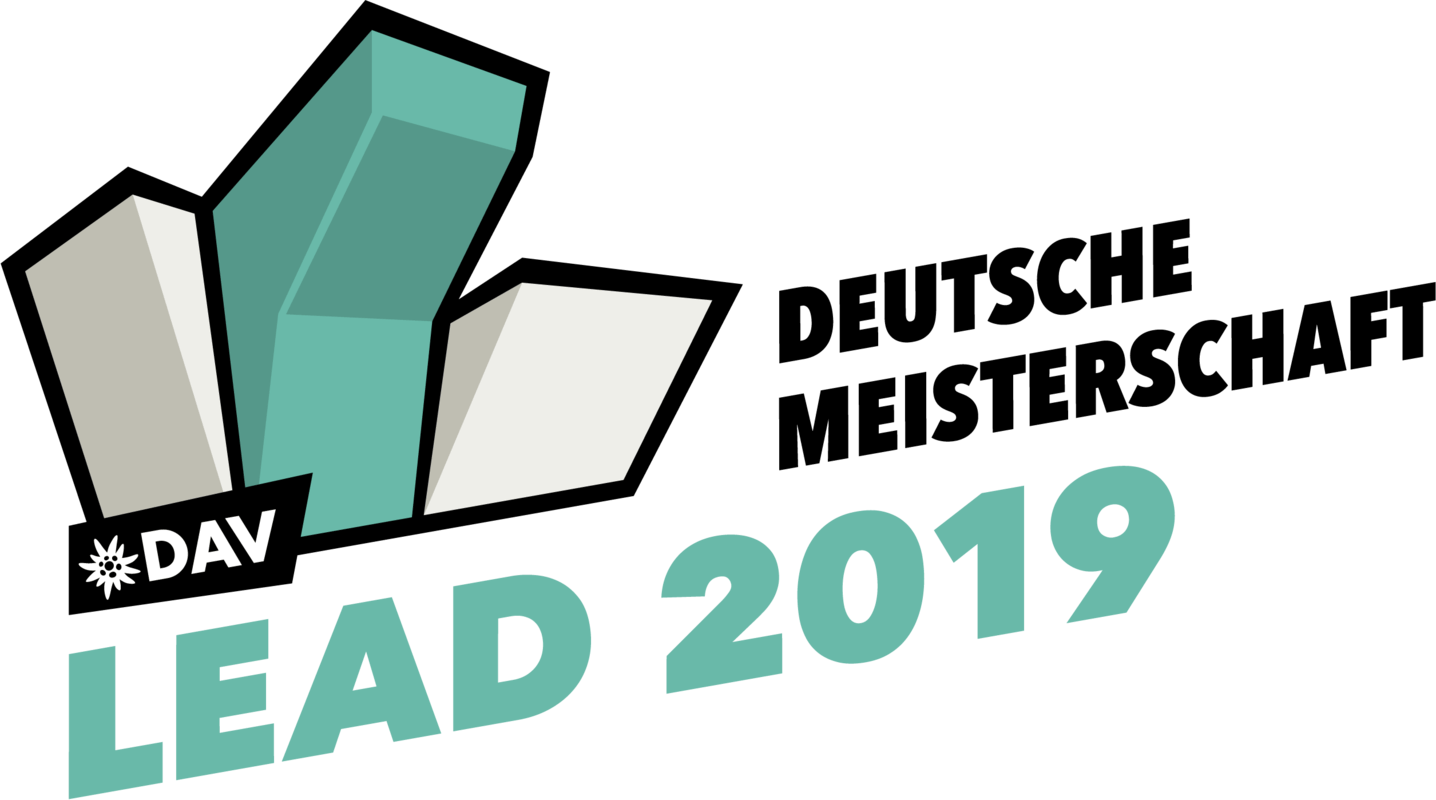 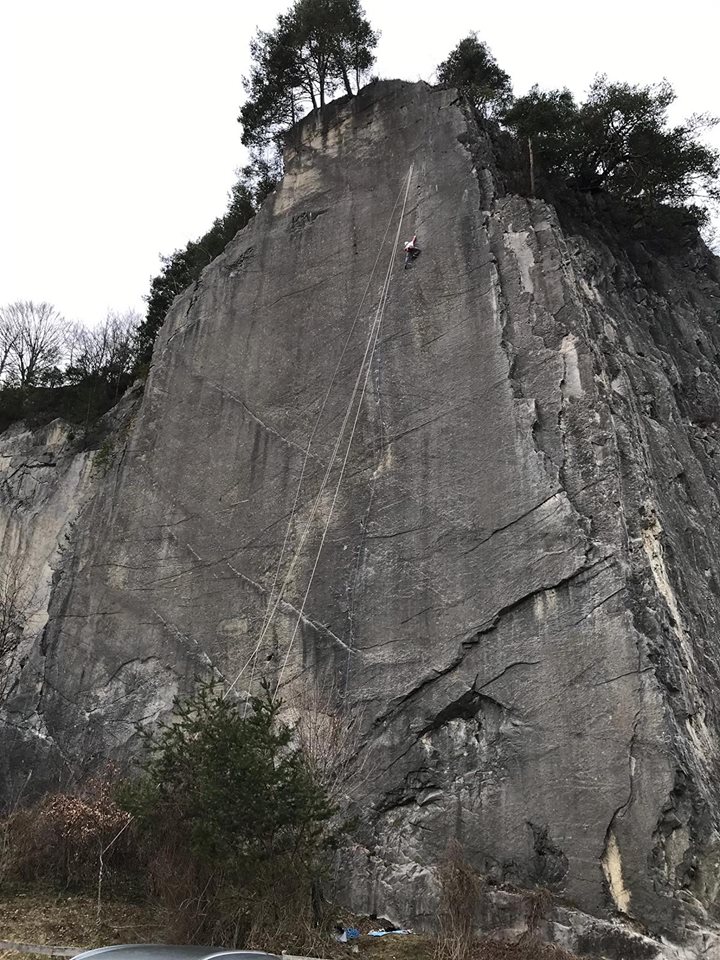