FA "The Ratstaman Vibrations" (9b) by Alexander Megos

Alexander Megos after the World Cup in Chamonix is back in one of his favourite crag Céüse and has taken on an old project. After five days, he was close to doing it. But only after a „time out“ at the next World Cup in Briançon did he then make the successful ascent of „The Ratstaman Vibrations„. The project was bolted by Chris Sharma a few years ago and tried by a few strong people.

Alex is emphatically cautious in his assessment and gives „9b range“ as the difficulty. Presumably Alex is now more cautious after the downgrading of his route „Bibliographie“ to 9b+. We can be curious to see what future repeaters think about it.

„Already the first time I came to Ceüse back in 2014 I had a look at this route, but never decided to actually try. I got busy with Bibliographie in 2017, which took me a few seasons to finish.
In 2021 I gave Rastaman another go and climbed it in three parts on my second day, but didn’t go back for it until three weeks ago.
Right after the World Cup in Chamonix I headed to Ceüse with @christoph_hanke, @chiarahanke and @janvirtphotography to properly try the route. After five days I got really close to doing it, but couldn’t quite piece it together in the end. The World Cup in Briançon came as a welcomed break from hiking up the hill and after a week of competing and training I returned to Ceüse. First day back on the route felt really good and already on the second day of this trip I had the perfect send go!
Rastaman is one of those mythical routes for me. Bolted by @chris_sharma a while ago at one of the best crags in the world, tried by a few strong people, but not been done for many years.
For sure one of the best routes I’ve ever done or tried in the 9b range.
Thank you @christoph_hanke, @chiarahanke, @luisaflohe, @simon_weisser and @kaethe_atkins for the support and the belays. Thanks @janvirtphotography for the pictures and video (coming out at some point ;-). Thanks also @shawnraboutou for the sessions on the route!“ 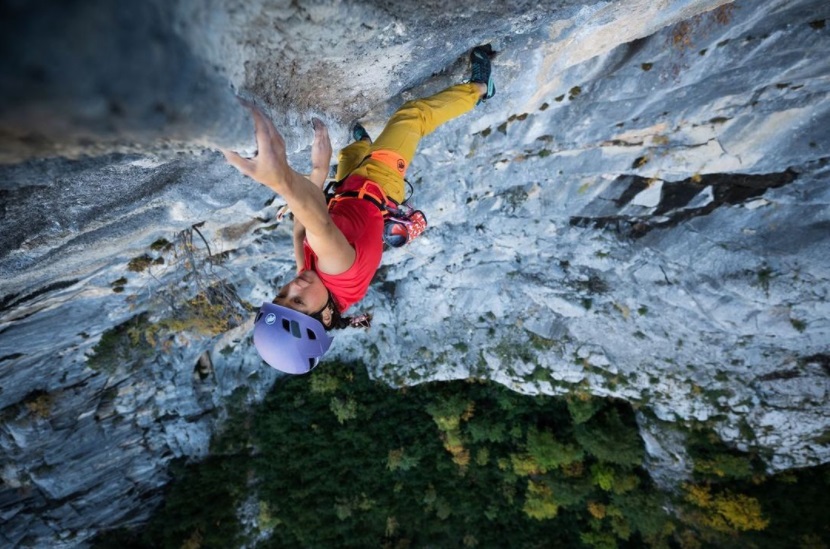 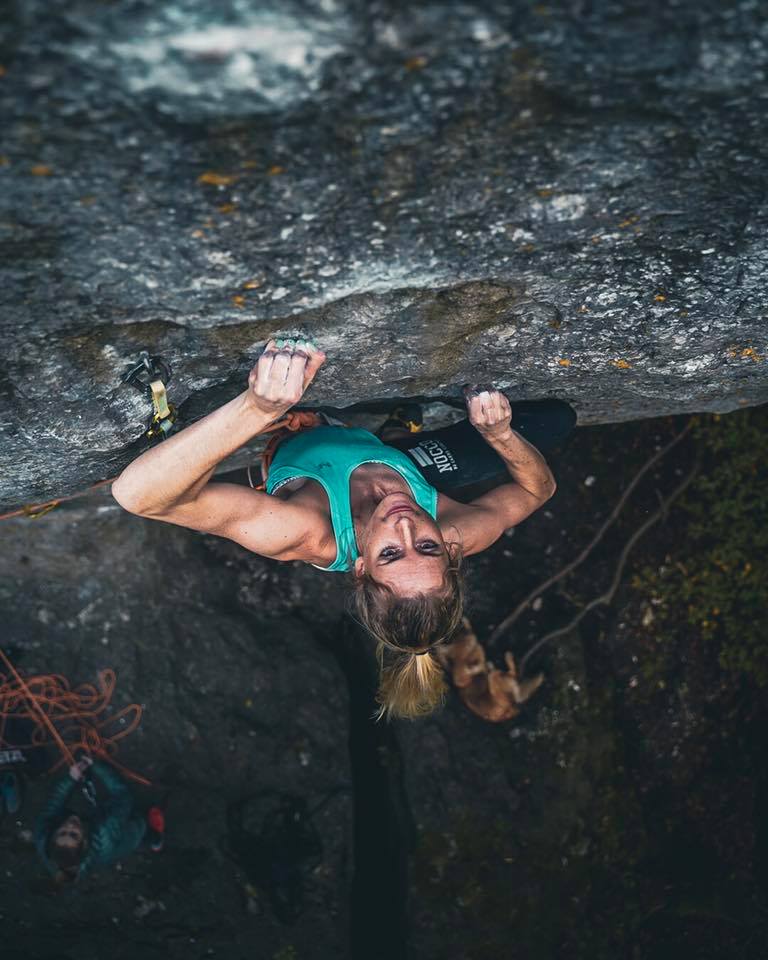 Matilda Söderlund has done his first 9a 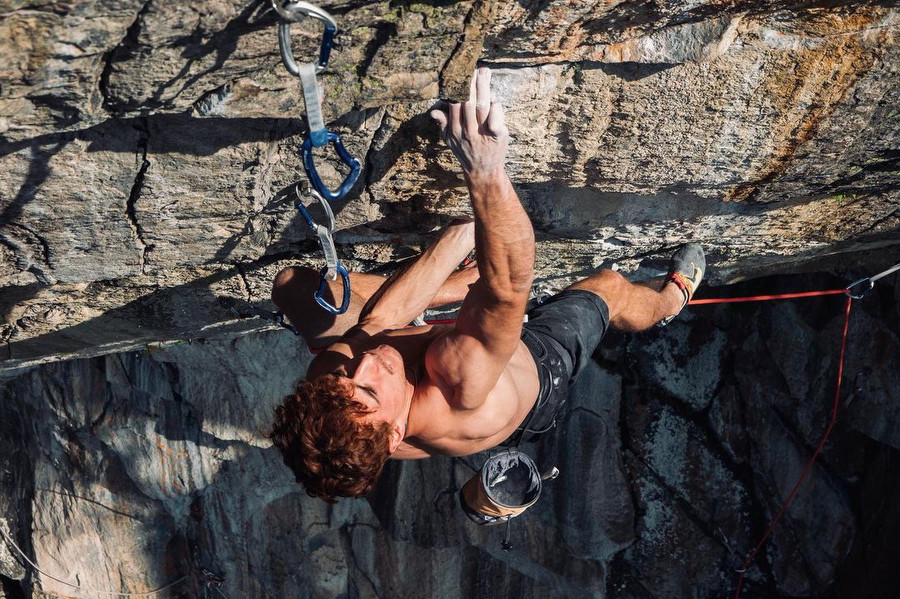