Swiss climber Alexander Rohr, like some others, was in the Hanshallaren cave near Flatanger in Norway and was able to climb his first 9a+ route, „Change L1„.

„Another one of the crux move of the first pitch of Change. The whole process on the route was a really good experience. No setbacks and always progression. That almost felt strange because out of all the routes I have tried, this is the hardest. Physically I knew I could do it, but my mind game finally had a breakthrough too. Goodbye Flatanger – until next time!“

It was probably the fourth ascent of the Adam Ondra route from 2012. The „total route“ was the first 9b+ route in the world and has only been repeated twice (Seb Bouin and Stefano Ghisolfi).

Alexander Rohr made „headlines“ last year when he repeated the Swiss top route „Meiose“ like Alex Megos and downgraded it to 9a.

The route „Meiose“ ( the combination of the routes „Chromosome X“ and „Chromosome Y“) in the Swiss crag of Charmey was opened by Pirmin Bertle in 2015 as the first 9b in Switzerland. Adam Ondra took the first repeat in 2018 and downgraded the route to 9a+. This did not go down well with the first climber, who spoke out publicly. 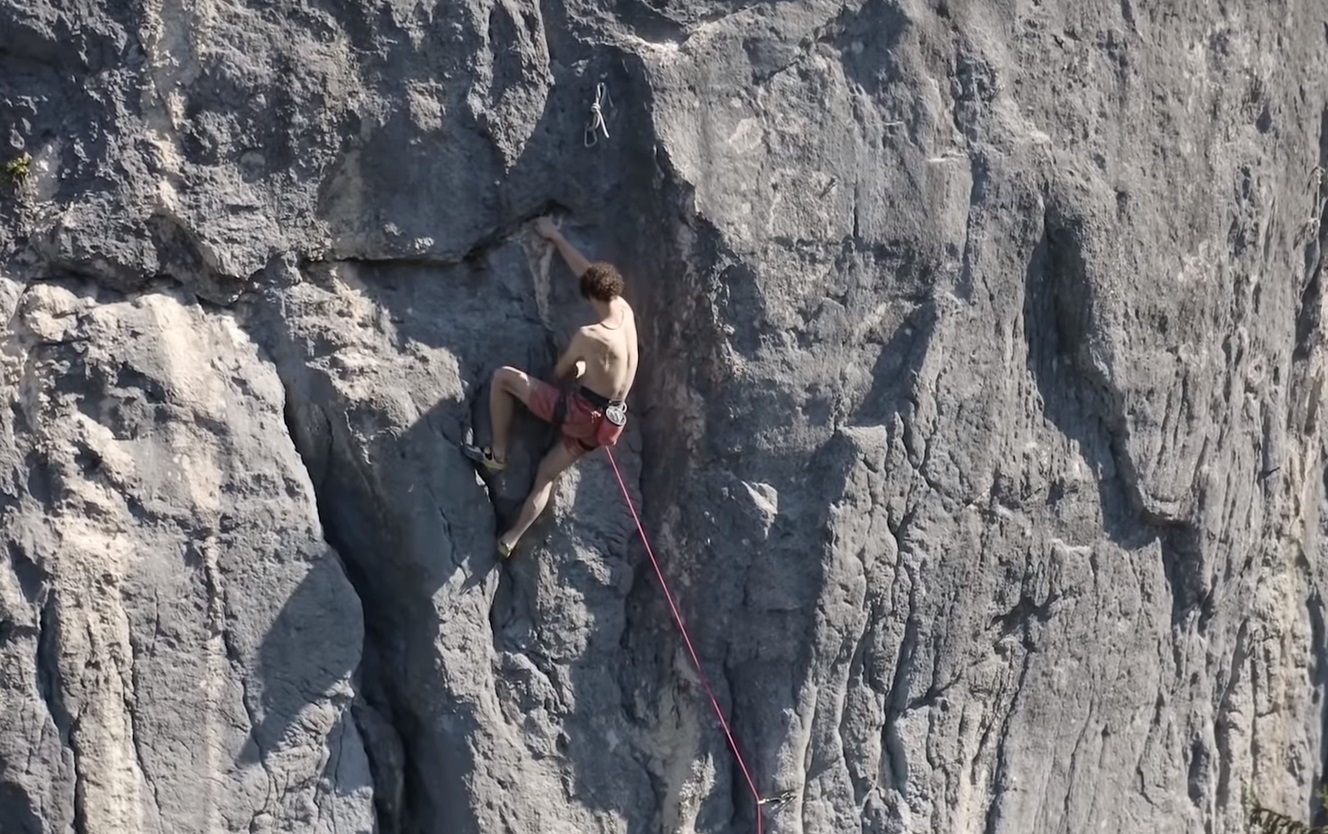 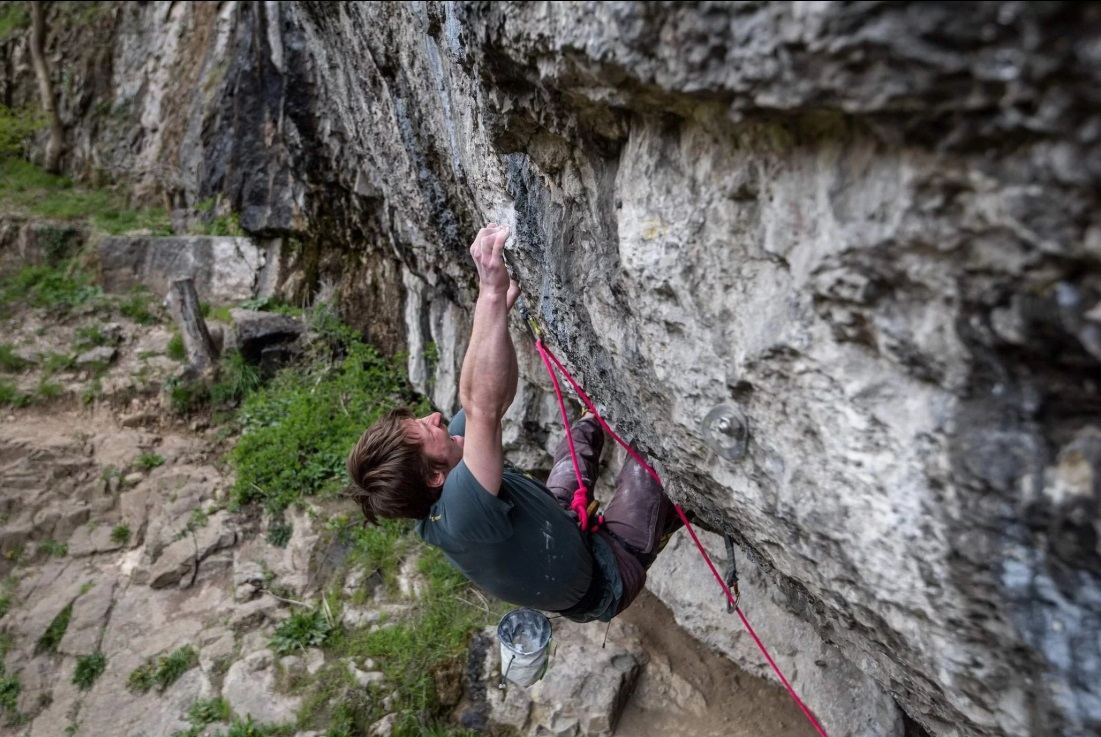 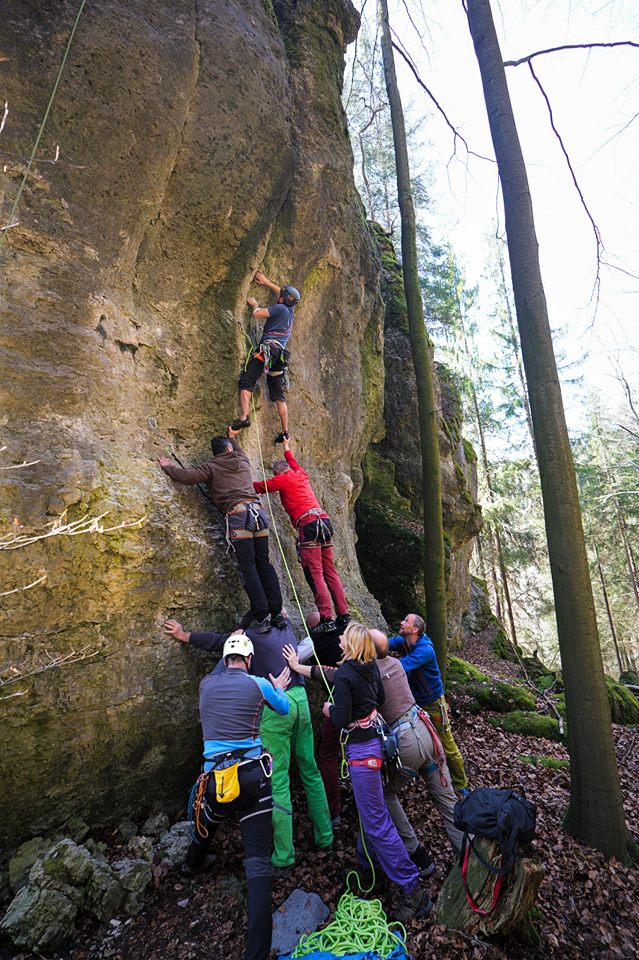