„9b+? 9c?
What is the difference and how do you know which grade to give?
At the beginning I thought the number of days you invest in a climb is the best indicator of how hard it must be. Therefore I thought trying Bibliographie for 60 days must be harder than anything I’ve climbed before. When the word spread that I did the route people immediately started speculating.
I always had the feeling that 9c might not be the appropriate grade for the route, but I felt some pressure from the climbing world, which was already saying that it must be 9c if it took me 60 days.
I also didn’t have a very good feeling for the grade anymore in the end, because I simply changed my beta so many times, I had such long breaks on the route and I was struggling to compare it with other routes I did. I underestimated how much of a difference it makes to know you have the right beta. On Bibliographie I thought I had good beta until I came back a season later to completely change it again. And that happened twice. So in the end I probably spent the bigger part of 60 days figuring out beta, changing it again and not being sure that I can do it.
I became more and more convinced that it had to be harder than anything I’d ever done before.
When @steghiso and a few others started trying they found new beta for both cruxes. Both betas I hadn’t tried when I was working on the route. I asked myself how can that be? I spent so many hours on just a few square meters of rock, I should have seen every option. I realized at some point I was so convinced that I had the right beta, that I stopped trying other things. I of course touched the holds of the new beta, but I never actually tried 100% to see if it makes sense. Every time I changed beta on the route it was mainly because I couldn’t climb the previous beta. At a certain point I just decided that this will be the beta I’ll climb it with and I stopped trying new things. I did succeed in the end, but I have learned something for the future.
I’m so grateful for your honest opinion Stefano! I agree with 9b+ and now I’ll keep looking (with Stefano) for the next potential 9c.“ 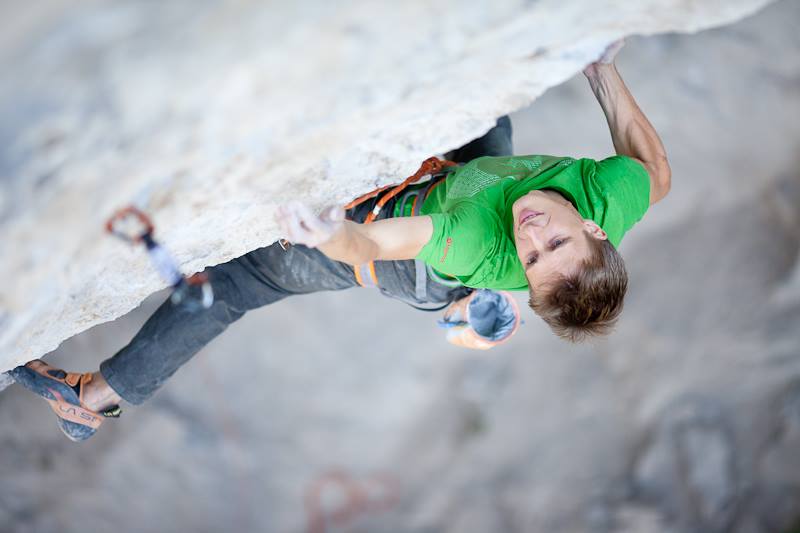 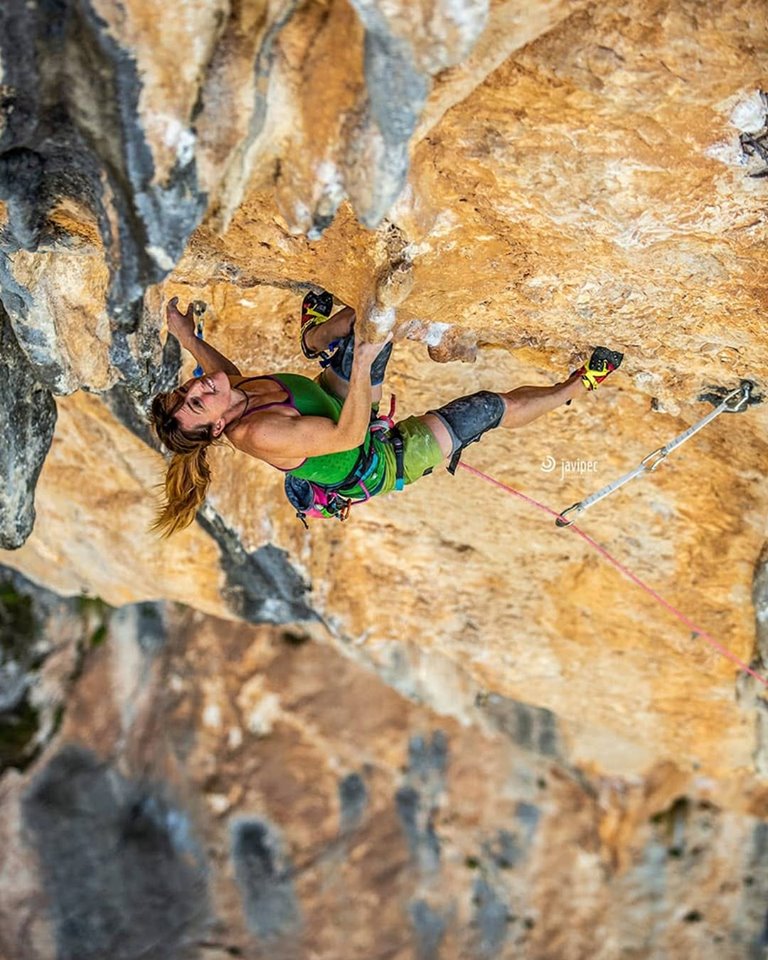 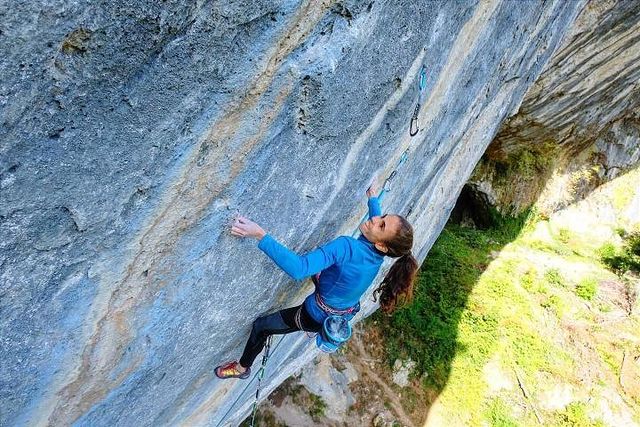