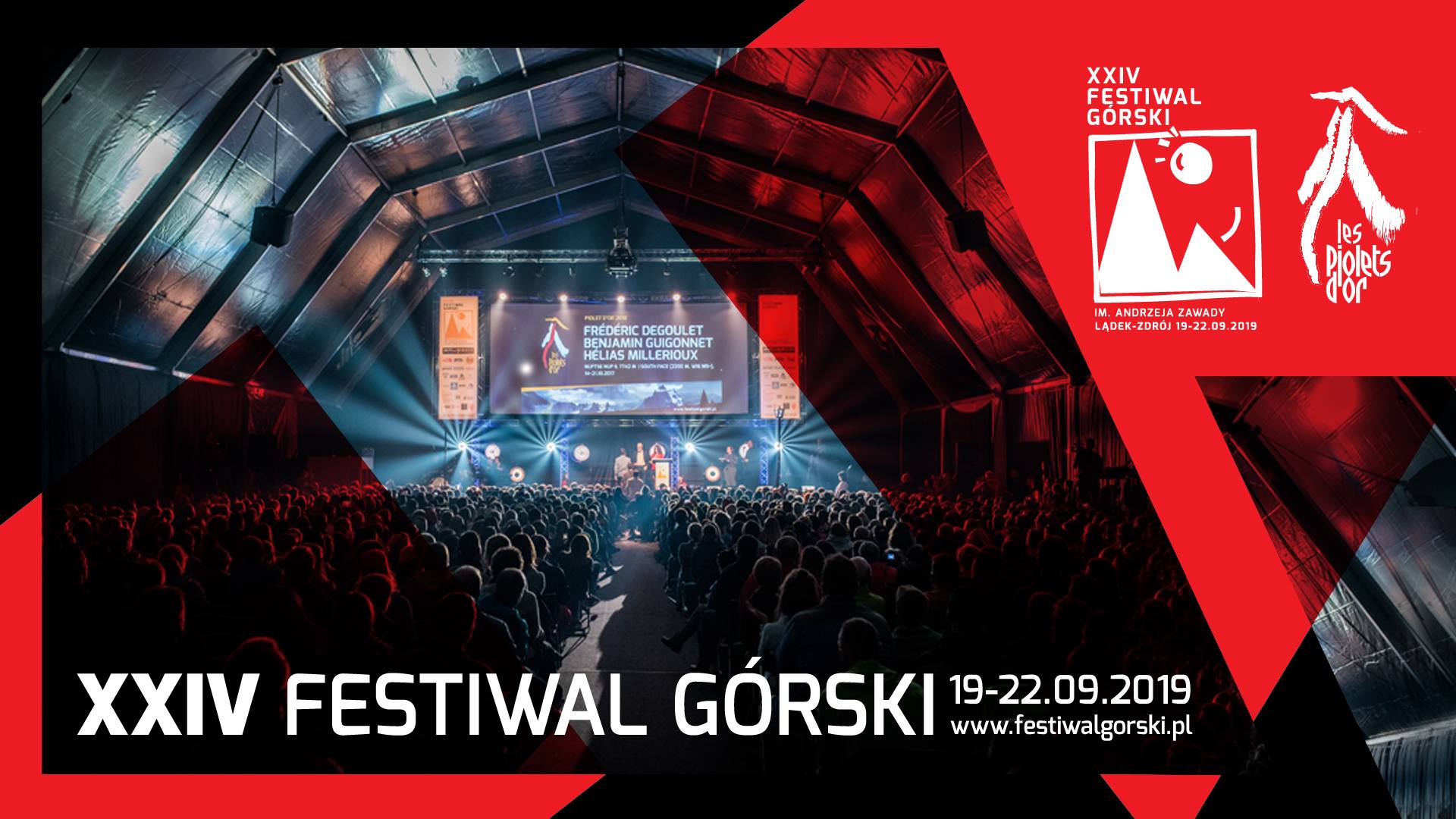 Tom Livingstone (Great Britain) together with Aleš Česen and Stražar (both Slovenia) made the first successful ascent of the Latok I (7145 m) over the northern ridge at the end of July last year. The team reached the summit via the West Summit via one of the world’s most sought-after projects, where over 30 teams of the world’s best alpinists had previously failed (More info here). David Lama was successful on Lunag Ri. The Lunag Ri (6,907 m) was an unclimbed summit in Nepal, which with its nearly 7000 meters failed until now all ascent attempts. Last year, David Lama made a solo ascent of this impressive Himalayan peak on the third attempt (More Information here). Hansjörg Auer stayed in the Karakorum at Lupghar Sar at the beginning of July 2018 and was the first to climb it through the west wall within two days (More Information here). Unfortunately Hansjörg Auer and David Lama can not accept their own prices after their fatal accident at Howse Peak. However, at the Mountain Festival in Ladek, Poland, from September 19-22, family and friends will receive the awards in their name. 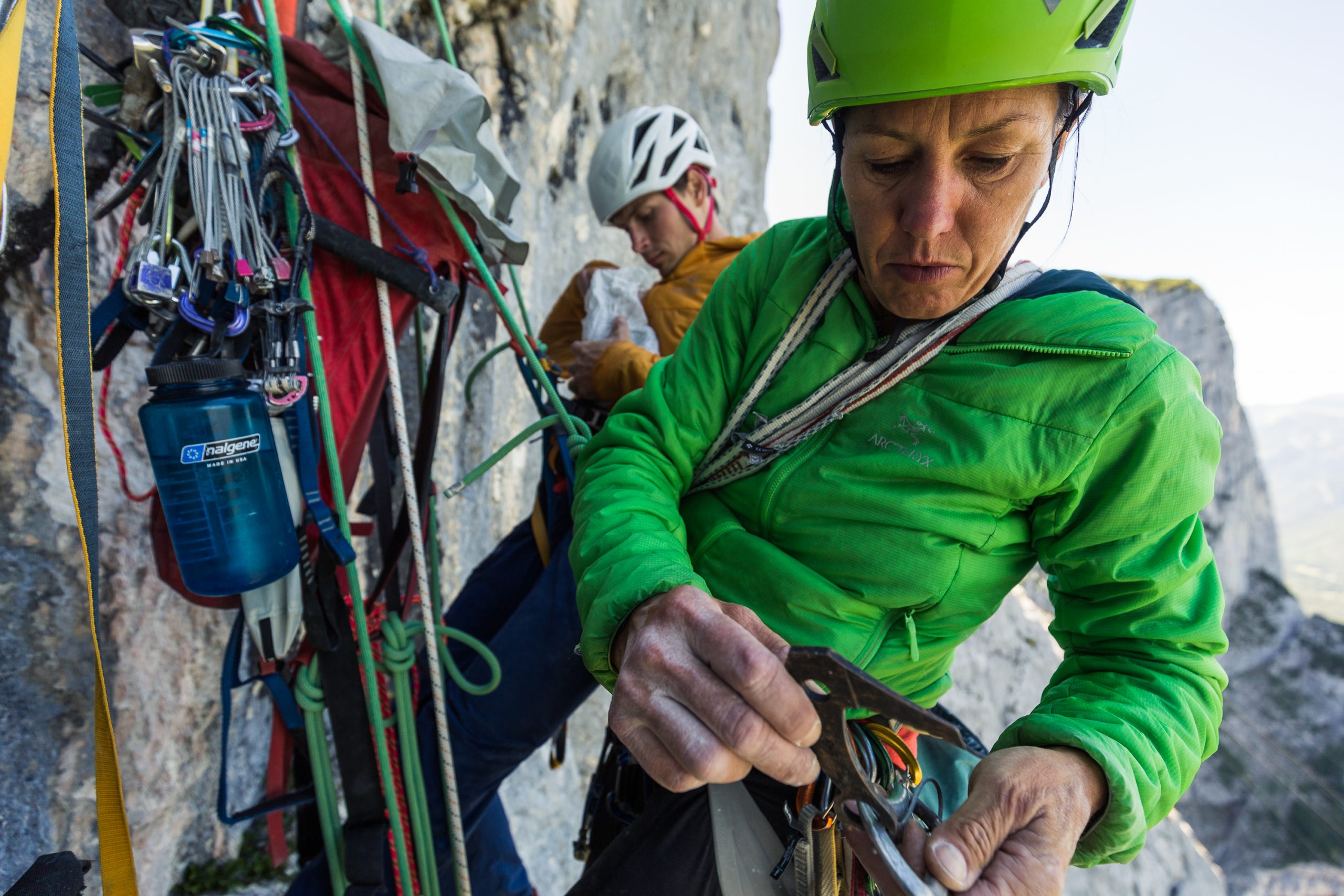 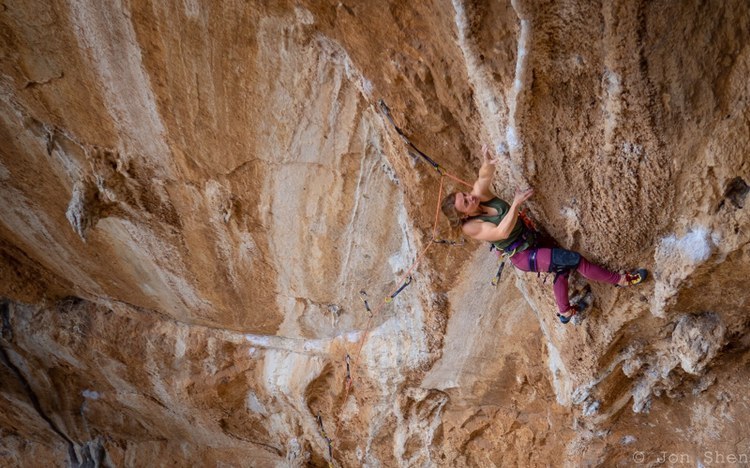