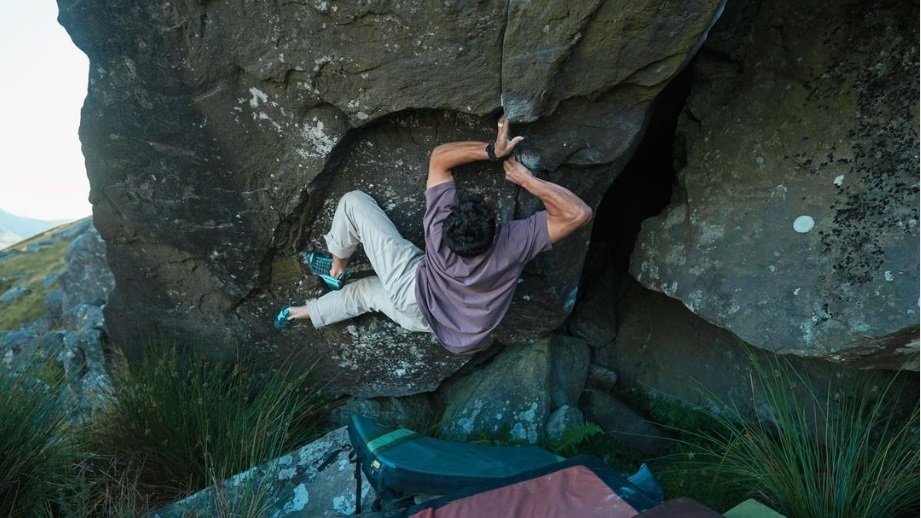 Aidan Roberts first ascented „Isles of Wonder sit“ in the Ogwen Valley in North Wales, probably the hardest boulder on the island. For Aidan, if the difficulty is confirmed, it was his first boulder graded with 8C+ and it would also be the first boulder in the UK in grade 8C+.

A wonderfully rare alignment where the hardest and best climb I’ve done coincides.

It feels as though my connection to this boulder has been long yet it was just one year ago when I first found myself beneath it. The quality of the rock, the pride of the line, the uniquely unavoidable body strength required to utilise oddly opposing holds, all of it seemed to create an aurora of mystique about what felt to be a faultless testpiece. This past year, I thought of it often, regularly receiving comments that I should ‘go and finish it off’. But I knew myself that it was far from such a trivial task.

As I’ve developed as a climber, it’s become harder and harder to distinguish progression. Measurable exercises feel to lose their relevance. The medium in which we perform is ever changing. The yardstick growing and shrinking unpredictably.

Since first trying it last summer, I knew I had a long way to go. A right heel felt to hold promise through the lower crux and sheltered me from the brutality of the shouldery method I eventually settled on, but I quickly found myself stuck with feet too low to move and turned back to the drawing board. So, no heel. I experimented with solely a left foot and similarly, ran aground to a dead end, this time through no flaw in method. Too weak.

Returning this summer, with a year’s training under my belt, it took just pulling on to see progression and quickly I did the moves for the first time. Subsequent sessions saw me making links. Yet still the full line felt elusive and ambitious. I became familiar with the winding walk in. My friend, Hamish, provided unwavering support and just the day before I manged to climb the full line, he was able to scale the stand start.

It was a beautiful cool summers evening. 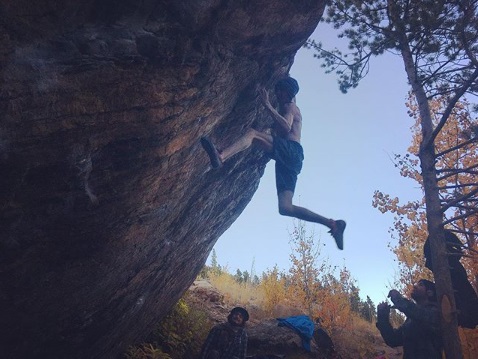 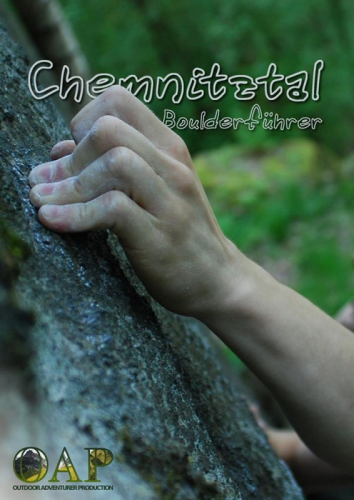