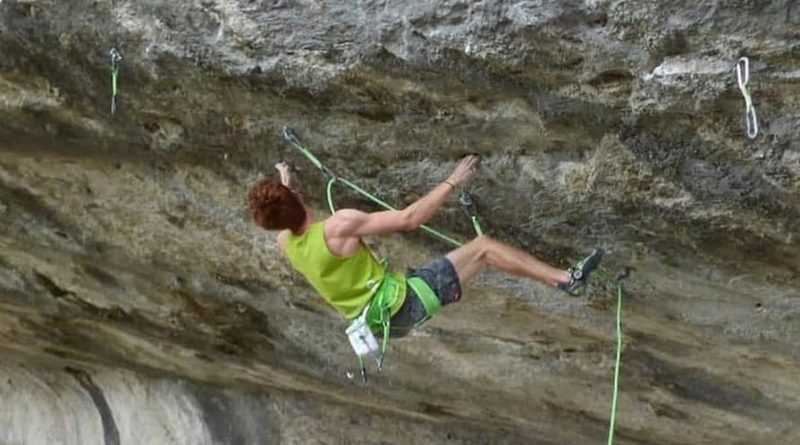 The 18-year-old Frenchman Loïc Zehani can announce his first 9b first ascent with „Obsession“ 9b in his homegrag Orgon. The grading proposal is no coincidence. Only last month Loïc was able to do his first 9a+ FA with „Le poisson pilote“. In the spring he was able to climb his first route in grade 9a+ with „Sachidananda“. „Obsession“ is a „slightly harder“ link up to „Le poisson pilote“. He needed 40 attempts in September. „Obession“ is 37 moves long and it’s a 9a+ into an 8b+ with a bad rest between. He needed additional 25 tries for his new FA. Loïc is, if the grade is confirmed, the 15th climber who was able to climb a route of this grade, see here. 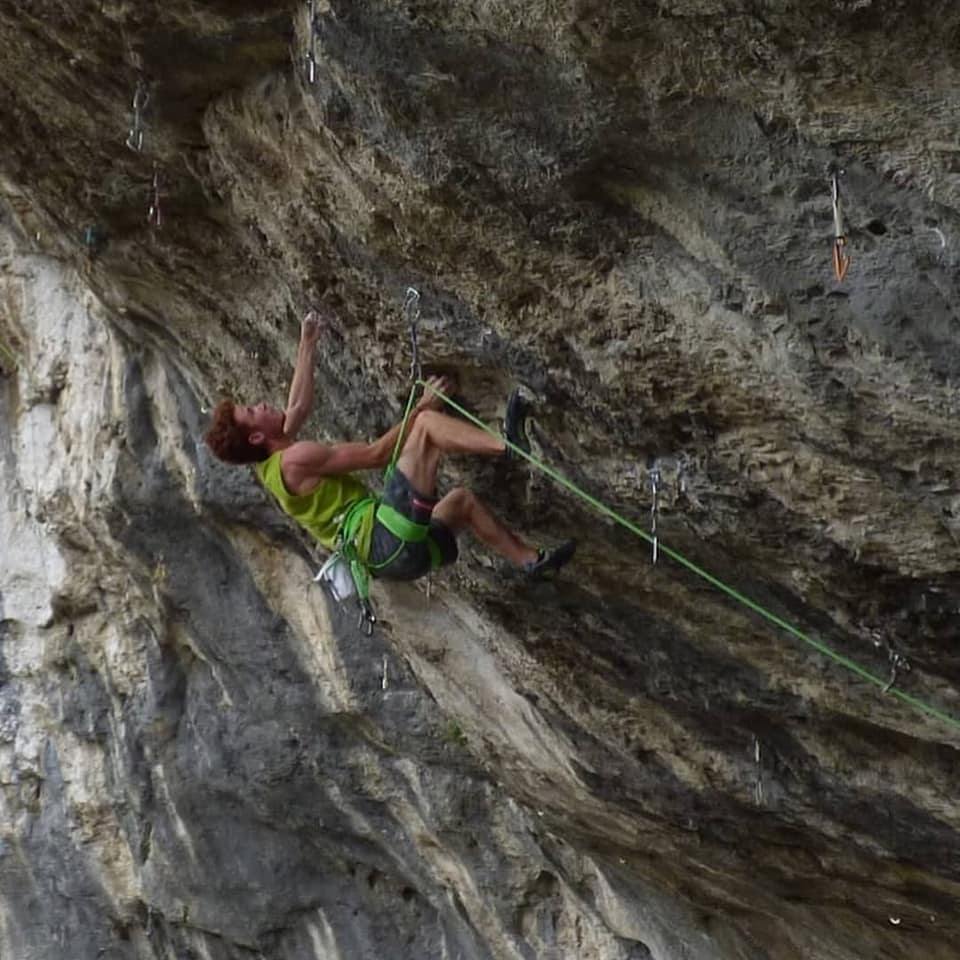