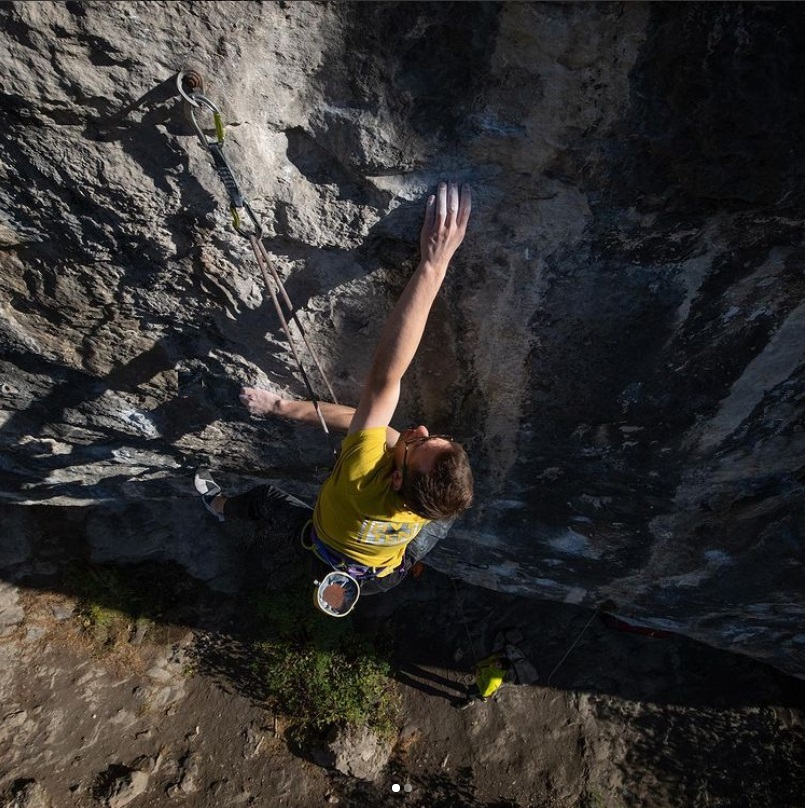 William Bosi is doing well at the moment. After his third 8C boulder, „Foundation’s Edge“ 8C in the Swiss bouldering area of Fionnay, he now tried again a previously unrepeated Steve McClure classic route from 1998. The route „Mutation“ at Raven Tor on the British Isles was graded 9a by Steve. After more than forty sessions spread over four years, Now William managed the first repetition of the route, which he graded as 9a+. This would make the route, after „Open Air“, the second oldest route in the world in this difficulty level, if you select out „Akira“ and „Qui“ for different reasons.

„Around 40 sessions over 4 years and been a real journey. Can’t quite believe it yet. Massive thanks to @ste_mcclure for establishing this epic line! Also what was in my mind no doubt the hardest route in the world at the time.“ 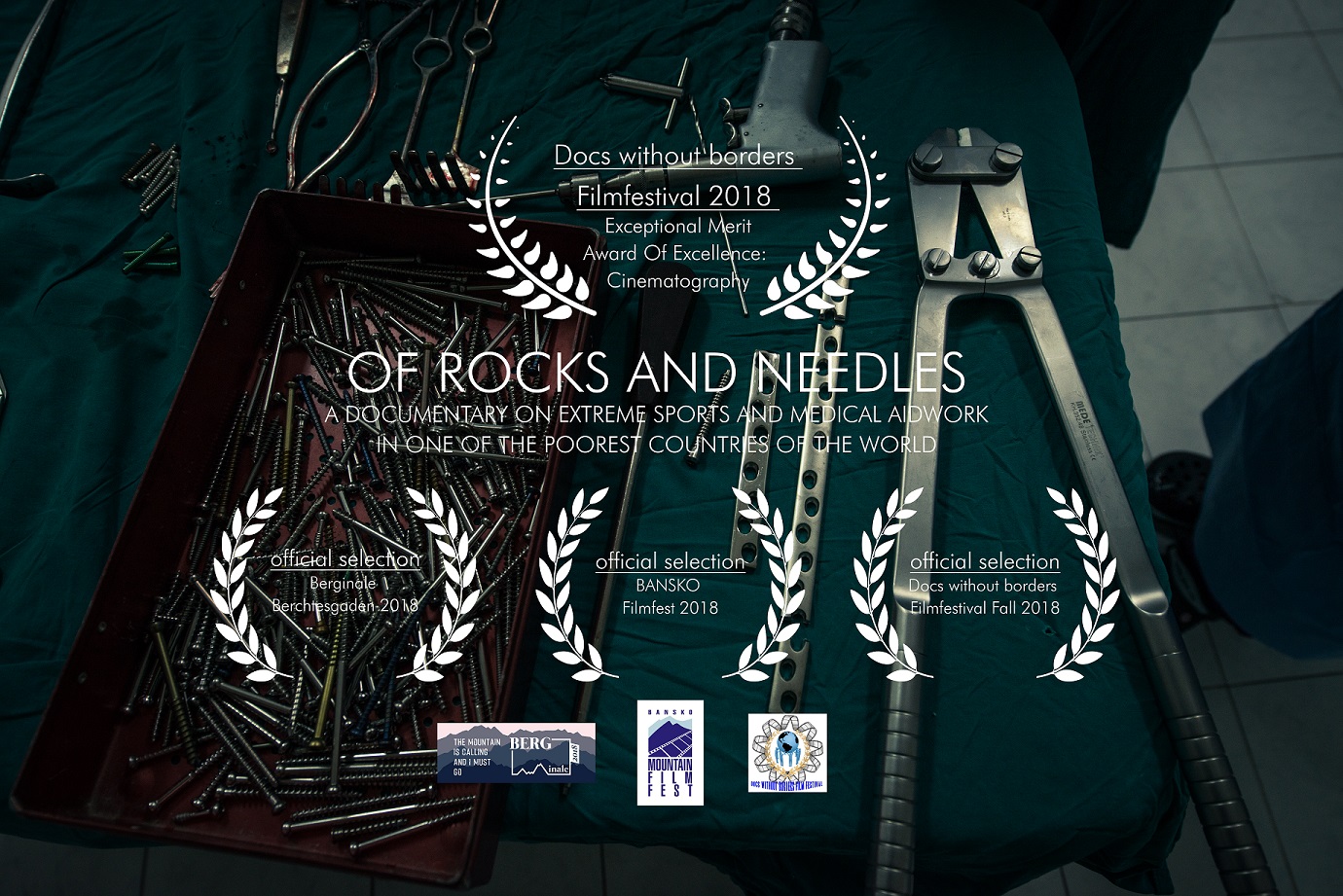 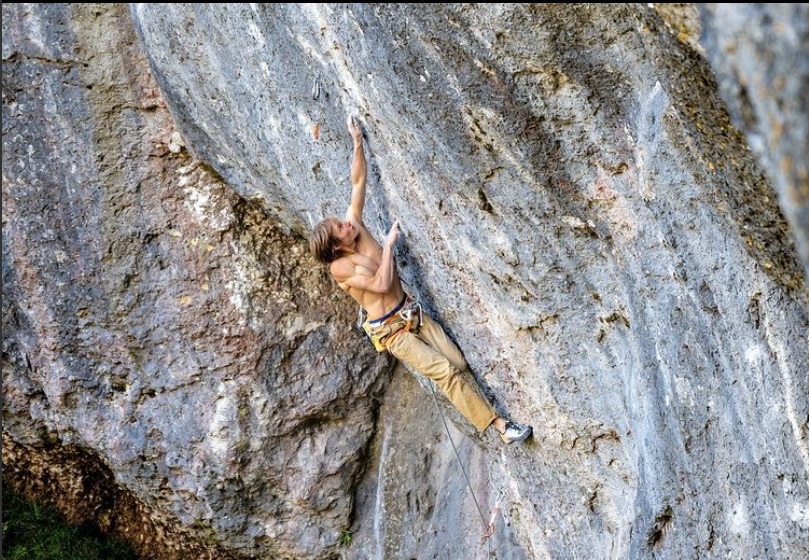 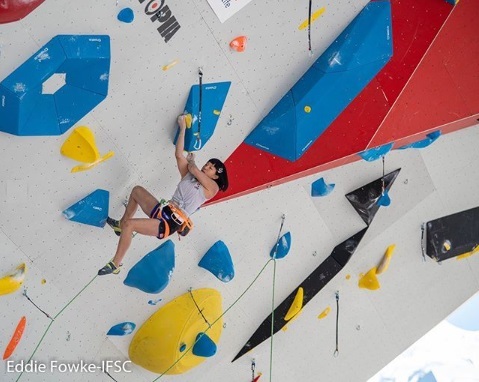 Chaehyun Seo and Adam Ondra wins the Lead-Weltcup in Chamonix