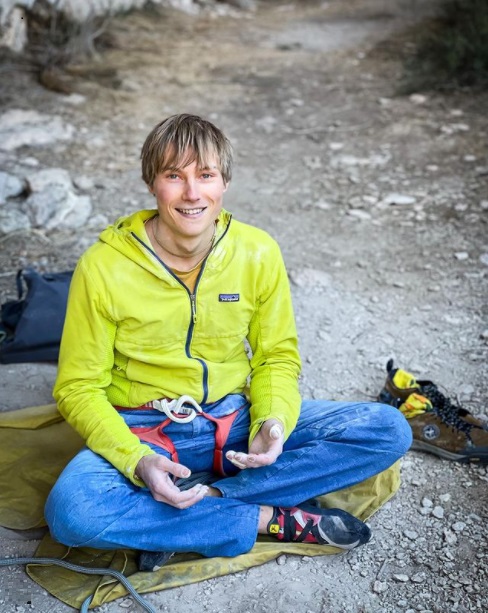 The German Alexander Megos is in Spain with his girlfriend Jenya Kazbekova to take on extremly difficult routes once again. So they went specifically to Siurana to send the route „King Capella„. Alex tried the route shortly after the first ascent and found it „pretty well“. After another nine days and two splits, he was send the short and crimpy one. He solved the crux beta a little differently than Will, with a wide move. Alex is correspondingly cautious with his assessment.

The route first ascented in march this year by 21-year-old British shooting star William „Will“ Bosi. King Capella“ is located to the left of „La Capella“ and, like „La Capella“ (9b), was bolted by David Brasco.

„That was the route I came to Siurana for, after checking it out once last March, right after @will_bosi made the FA. Already back then I realized that it suites me pretty well, so together with @jenya_kazbekova we decided to spend a few weeks in Spain to have enough time for hard routes. After nine days on the route and two splits later I could get the first repeat of this very short and very crimpy test piece. I also used slightly different beta than Will taking a very wide pinch, which felt a little easier to me than what Will did. He couldn’t do the move the way I did it though, so I guess it’s personal preference. Very curious to hear what other people think! Thank you very much @jenya_kazbekova for going to that cold place with me to belay, encourage and support. Props to @will_bosi for putting this one up“ 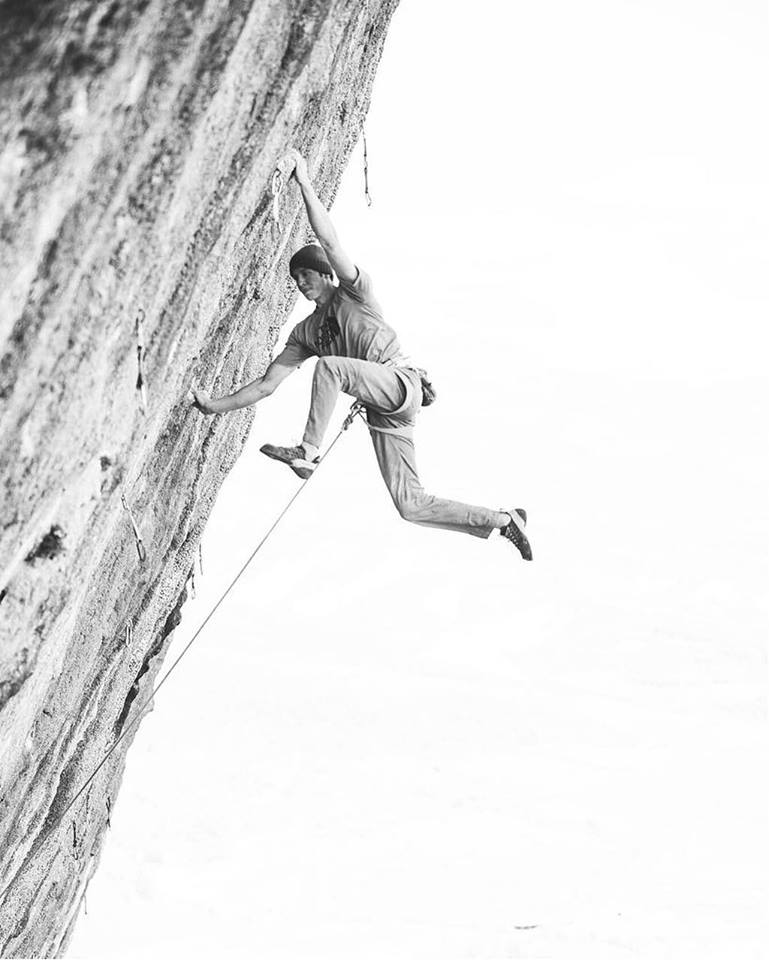 Matty Hong sends 'Fight or Flight' (9b) in Oliana 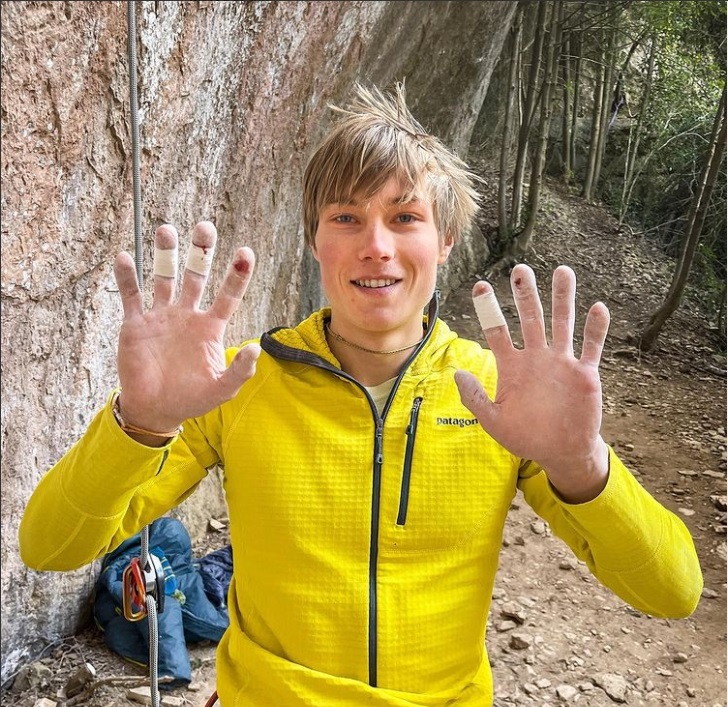 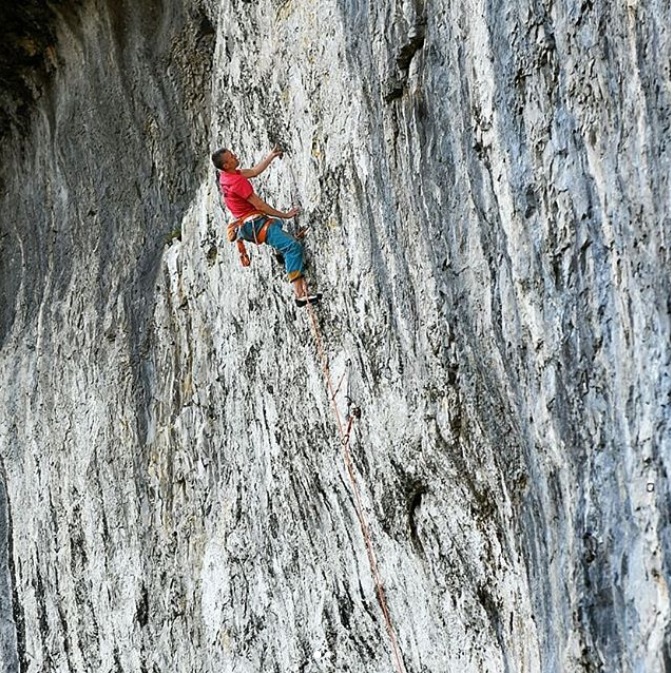 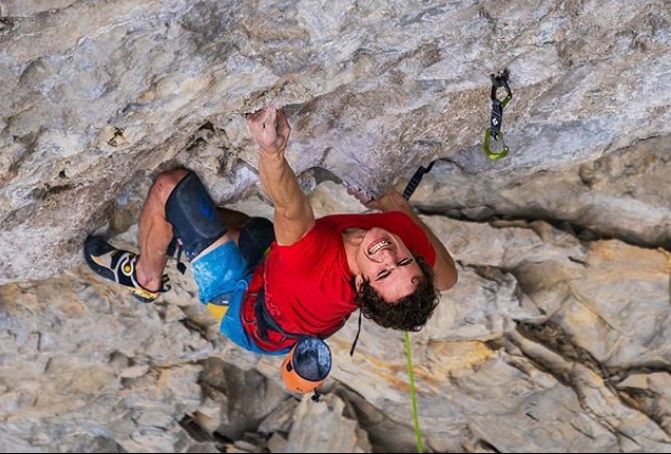