„Had been dreaming about to try this diamond someday since I was here the first time last summer while climbing the neighbouring classics.

This trip, it took me quite a while to get used to these endurancy climbs on pockets and especially the long hike up the hill but after almost 2 weeks, I felt ready to try something harder !

Directly hopped on this attractive line and after the first bouldering session I knew it’s gonna the challenge I was searching for as none of the moves felt solid or really fit my style. In addition, it’s pretty much known to be a taff one and that the moves in the final crux are getting harder the smaller you are, made me even more psyched to see if it’s possible.

Directly after coming back from Briançon, I just wanted to see how the moves are feeling but the bouldering round was even worst than I’ve expected like I almost couldn’t link any of the moves but I luckily found a more solid toehook beta for the first crux.

As it was the 3rd day on, a big lake of sleep and only the 2nd session so far the expectation were pretty low during my 5th try in this beauty. So I luckily made it through the lower crux the first time pretty much because of the much colder and sticky conditions that day! Was a 100 percent sure to fall on these for me low percentage moves right before the top many times but surprised myself by actually never missing any of these pockets… it was like this one magic go when everything suddendly is feeling so flowy almost effortless even though it still was a biiig battle! While hearing @malik.schirawski @jenya_kazbekova cheering me up the last bunch of easier moves, I slowly realised that I’ve just sent my probably hardest route so far as none of the others of this grade weren’t that close to my limit!

The best thing for clipping the chains is that you’ve to turn backwards by having an amazing view over this beautiful landscape around Céüse!

Biggest thanks are going out to best supporting crew, to everybody for making this time here so unique and especially to Malik for the send belay and these awesome photos during this cold day.“ 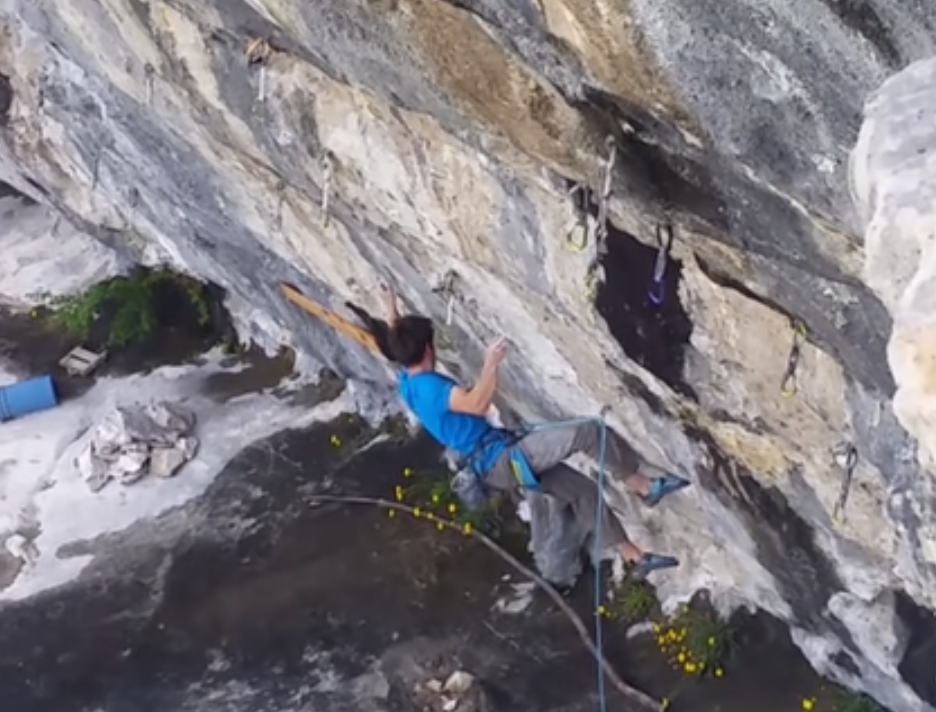 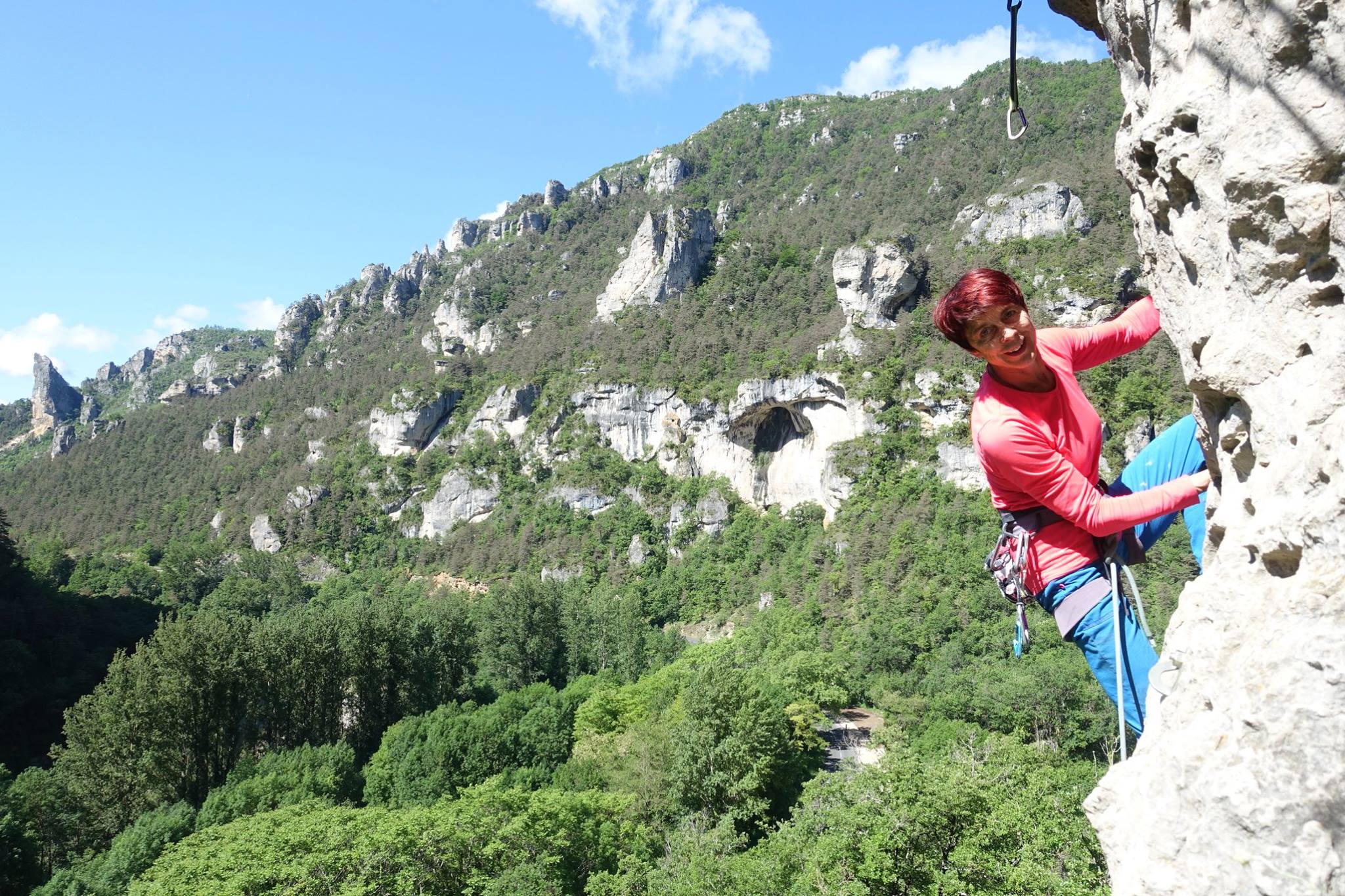 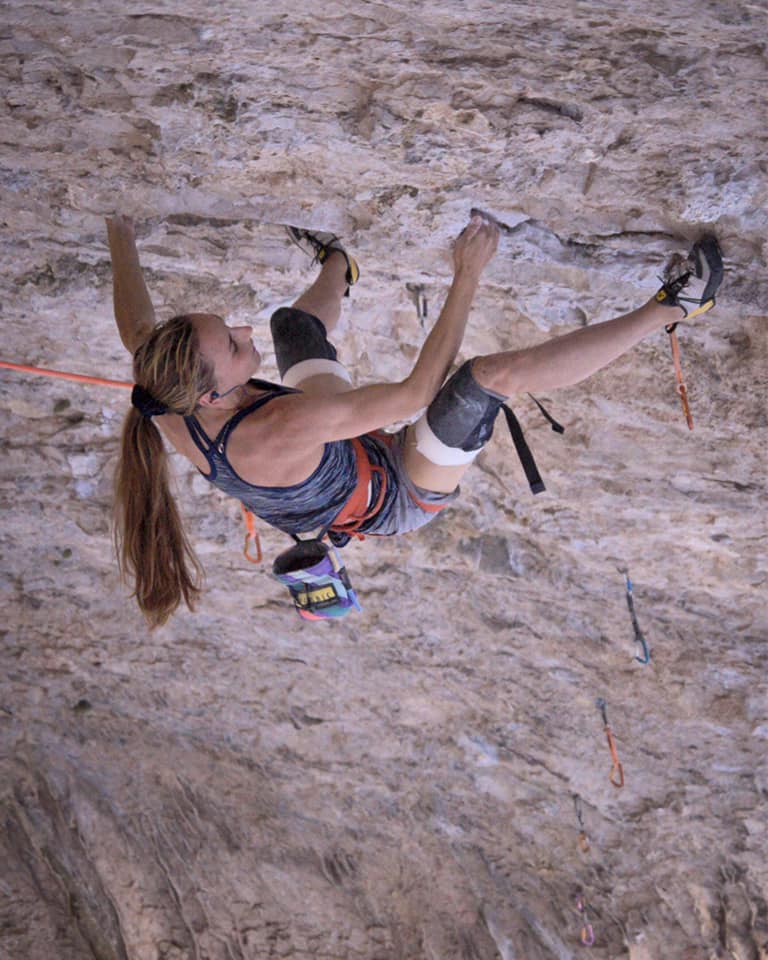